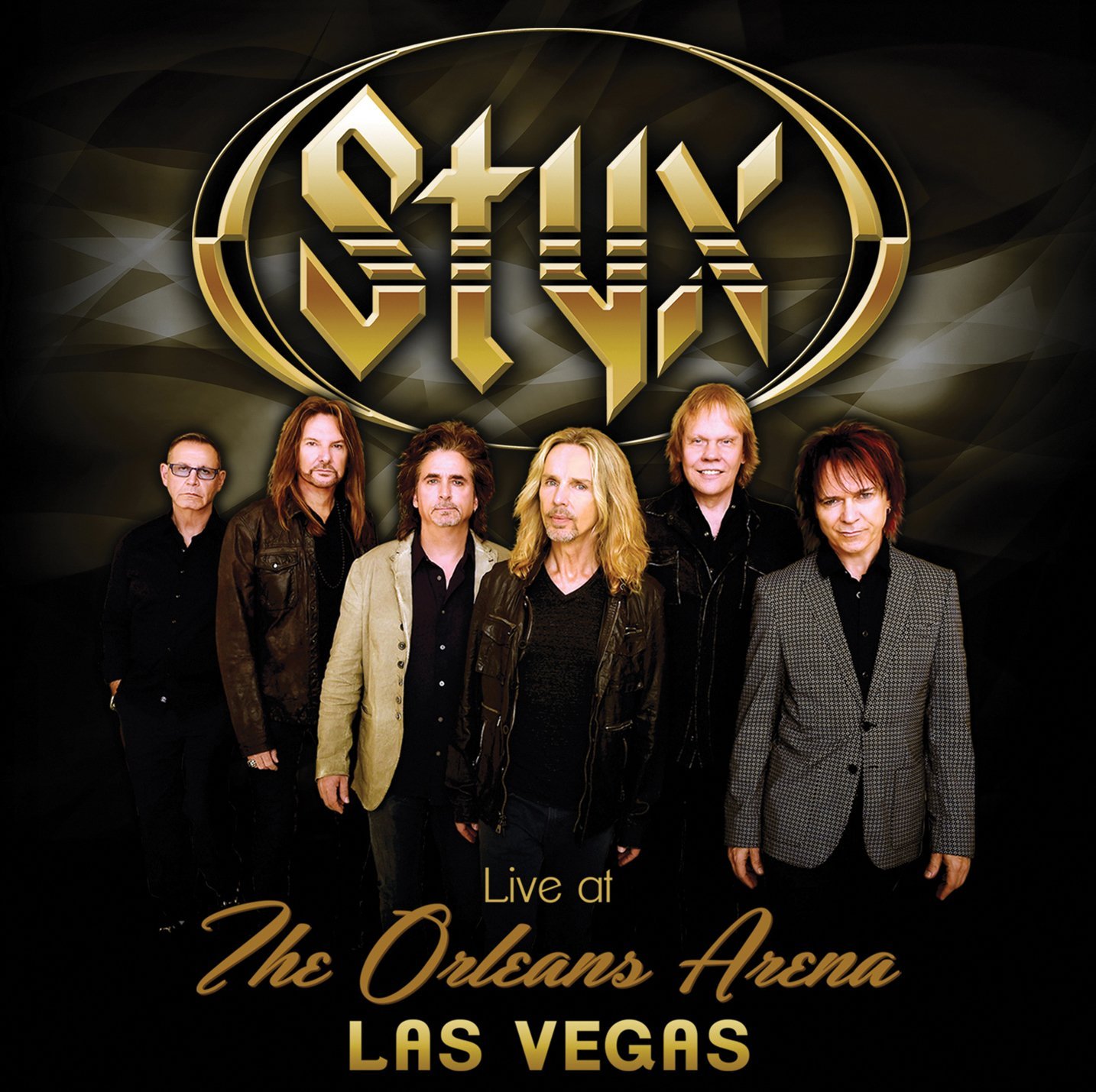 Styx is a band that have realized in many ways that the live DVD can be just as successful and perhaps even more successful than new material.  It has been over 10 years since their last studio album, Big Bang Theory, and in that time they have released three live DVD’s.  Each release has been vastly different that the previous and they have avoided just repackaging their greatest hits live.  The latest release, Live at The Orleans Arena Las Vegas, gives the viewers an intimate look at the band and crew intertwined with some fantastic live performances.

A setlist that is very heavy on the Tommy Shaw lead vocal songs features such classics at “Too Much Time On My Hands”, “Blue Collar Man” and “Crystal Ball”.  Lawrence Gowan shines on “Rockin’ The Paradise”.  Joining the band is former Eagle guitarist Don Felder for a spirited version of “Blue Collar Man”.    What sets the video apart though are really candid interviews with not just Tommy and JY but with the entire band a several members of the crew.  If you have ever wondered about what life on the road is like, this video is 80 minutes of pure education.  If you are a person that prefers not to watch the interviews, just head to the bonus features and you can watch the show, sans the interviews.