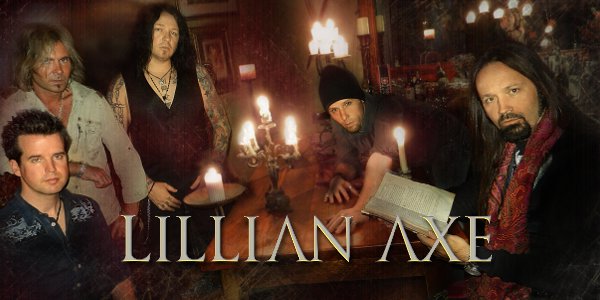 Episode 141 of the Iron City Rocks Podcast features an interview with Lillian Axe guitarist and songwriter Steve Blaze. Steve talks about the writing and recording of the band’s eleventh album ‘XI: The Days Before Tomorrow‘ which will be released in the United States on 2/14/2012. Steve also talks about his other ventures including a unique opportunity for fans to collaborate on new material with Steve.

In celebration of what we are declaring National Rush Day (2/1/12) we also speak to author Jeff Wagner who has written a book called Mean Deviation: Four Decades of Progressive Heavy Metal. The book looks at the early cross over of the progressive rock movement of bands like Genesis and Yes and how it found it’s way into the music of Black Sabbath and has continued to have strong roots in metal to this day. To celebrate Rush Day properly on 2/1/12 we will be giving away a copy of Jeff’s book to anyone who RSVP’s to our Facebook event as a show of support and appreciate for Rush.