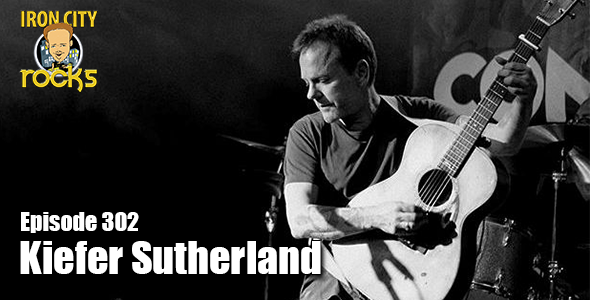 In Episode 302 of the Iron City Rocks Podcast we welcome Emmy awarding winner Kiefer Sutherland.  Kiefer is set to release the debut single “Not Enough Whiskey” from his upcoming album  Down In A Hole.  Kiefer talked with us about co-writing with producer Jude Cole, his upcoming nationwide 32-date tour April 14, his approach to performing live and his love of guitar.

Sutherland, known for his starring role on the Fox series “24,” also starred in movies like ‘Stand By Me’, ‘The Lost Boys’, ‘Young Guns’, Flatliners’, ‘A Few Good Men’, ‘A Time to Kill’, ‘Dark City’, ‘Melancholia’ and most recently, a western called ‘Forsaken’ and the upcoming ABC series “Designated Survivor.” 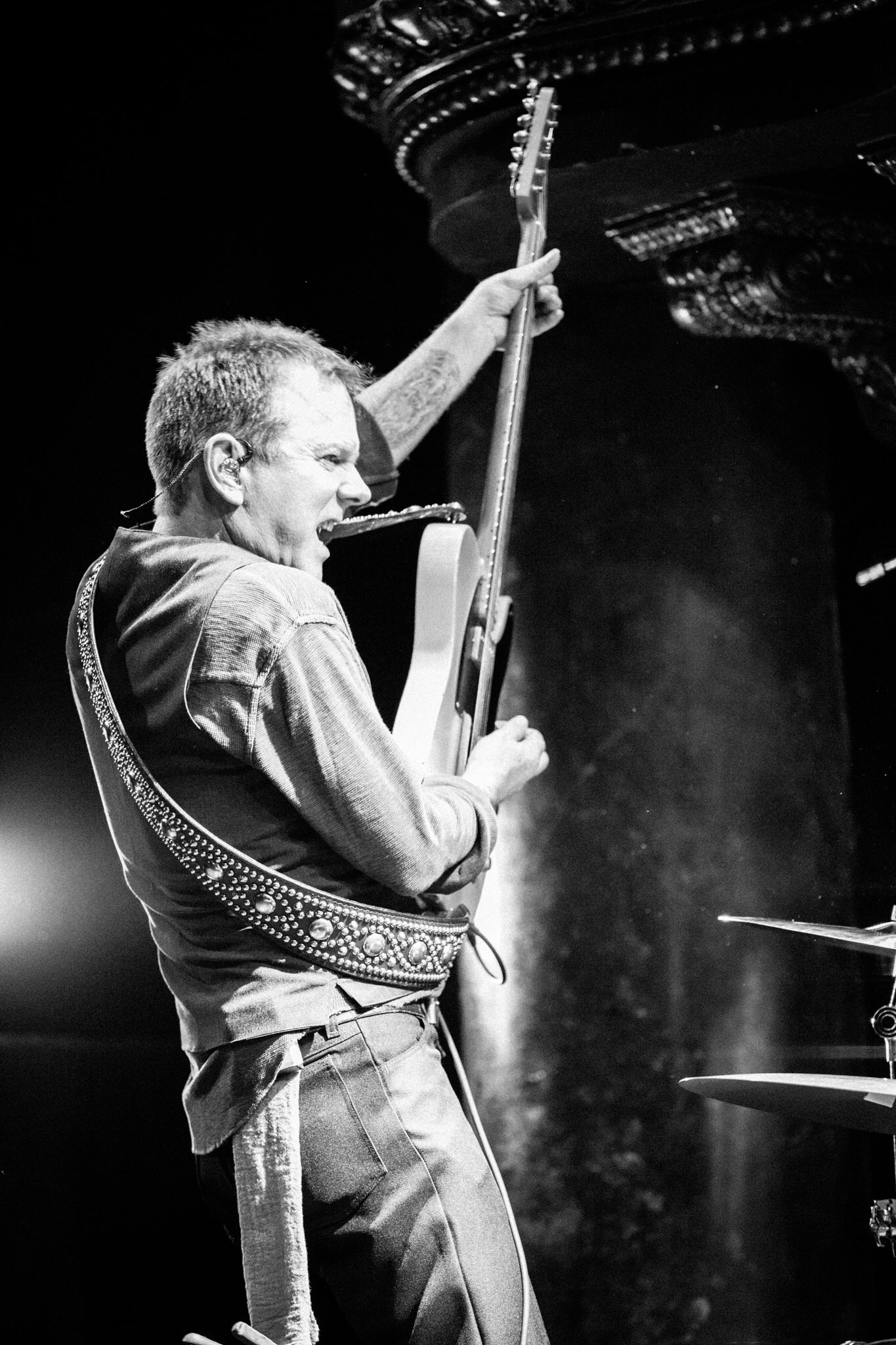