When you think of a tribute band, you probably think of four or five guys in a bar belting out the greatest hits of a particular band with a few die-hards in a attendance. When Brit Floyd brought their Pink Floyd tribute show to the Benedum Center in Pittsburgh on March 4th and 5th for two sold out shows, they brought something more.  They brought a reverence and authenticity that is unparallelled.  Let by musical director Damian Darlington (listen to interview below) on guitar, lap steel, vocals and talk box, Brit Floyd had all the musicianship and technology to make one forget they weren’t watching David, Nick and Roger. Joining Damian on guitar was the flame-throwing Edo Scordo and on bass and Roger’s vocals Ian Cattell. Ian’s work on “One Of These Days” was a personal highlight of the show. Also a tip of the cap to vocalist Ola Bienkowska for her work on “Great Gig in the Sky” that garnered a standing ovation. The unsung heroes of the night have to go to the sound and lighting team for a sensational job. What tribute band can you think of that is good enough for knockoff t-shirt vendors to be out on the street? 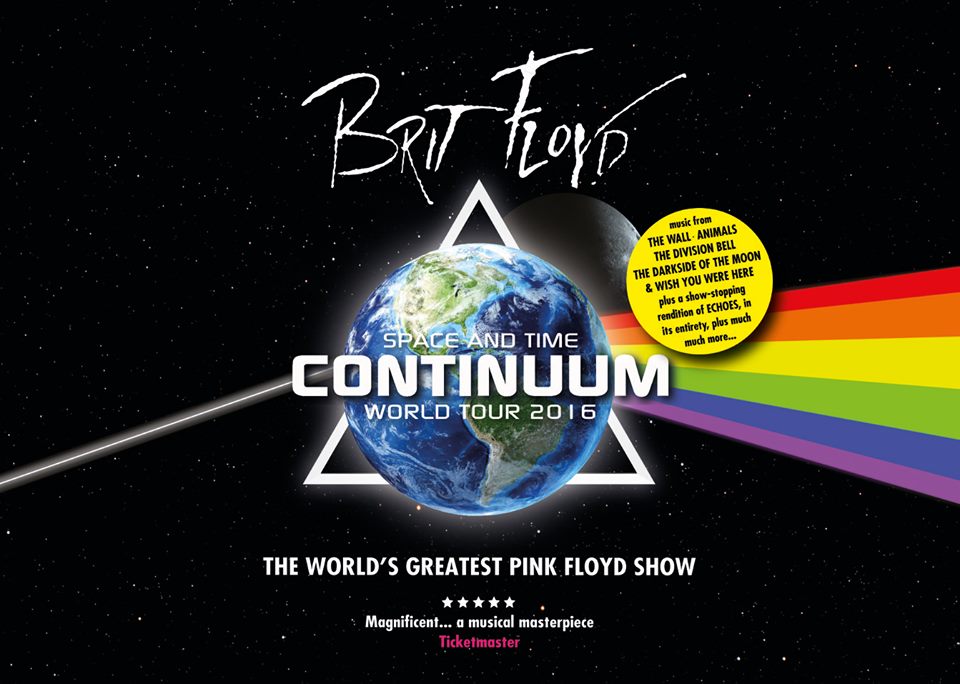