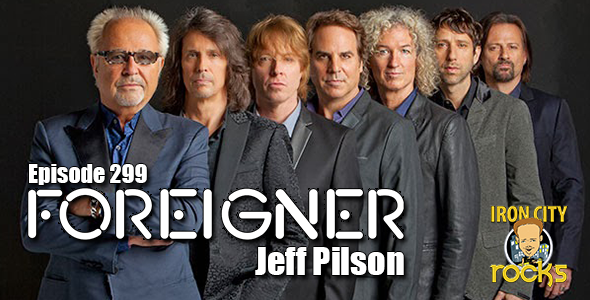 In Episode 299 of the Iron City Rocks Podcast we are joined by Foreigner bassist and producer Jeff Pilson.  Jeff and the band are gearing up for another heavy year of touring but he was kind enough to take time out to fill us in on all the things he has going on.  Jeff discusses the new Foreigner release In Concert – Unplugged which is available exclusively at Amazon.com and whose proceeds go to JDRF to fight Diabetes.  Jeff also discuss his role in the band as a producer, producing bands such as Last In Line, some memories of Jimmy Bain and the future of Dokken. 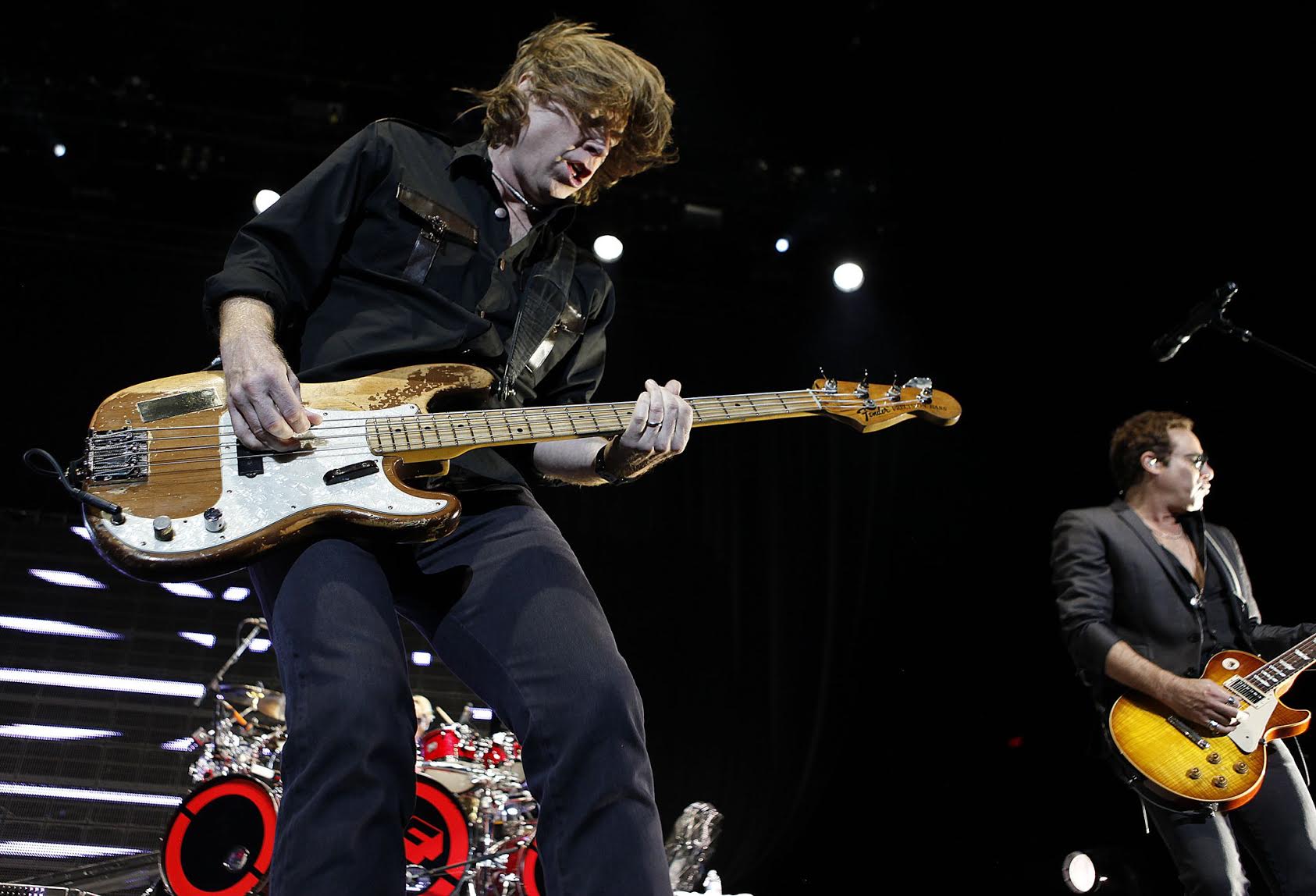