To say that Loverboy’s show at the Palace Theatre got off to a rocky start is a bit of an understatement. Originally schedule for October 8, 2020, moved then to April 28, 2021, then to October 27, 2021 and finally forced back to March 9, 2022, concert goers where undoubtedly checking their phones before getting in the car to head out to the show just in case. But such is the state of concerts post-2020. The show started with a some technical gremlins plaguing Doug Johnson’s rig as he started off “Notorious” with a sync/harmonic intro. Within less than 10 minutes that I’m sure felt like hours to Doug he was able to get the ship righted. From that moment on, all the delays were in the rear view mirror and Loverboy blew through a set filled with hit after hit for the next 90 minutes. For a band that hasn’t had a public performance in two years, you could not tell. 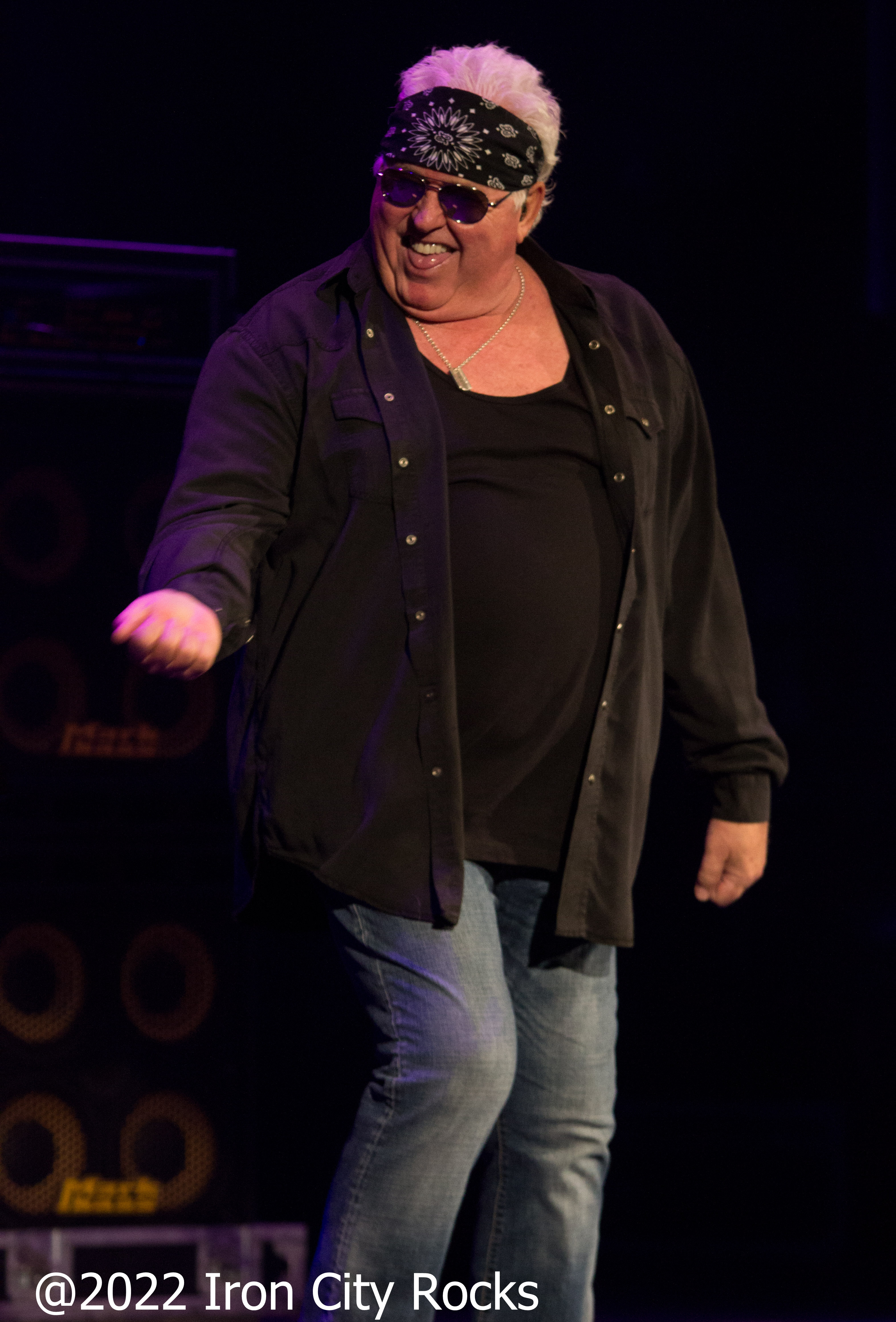 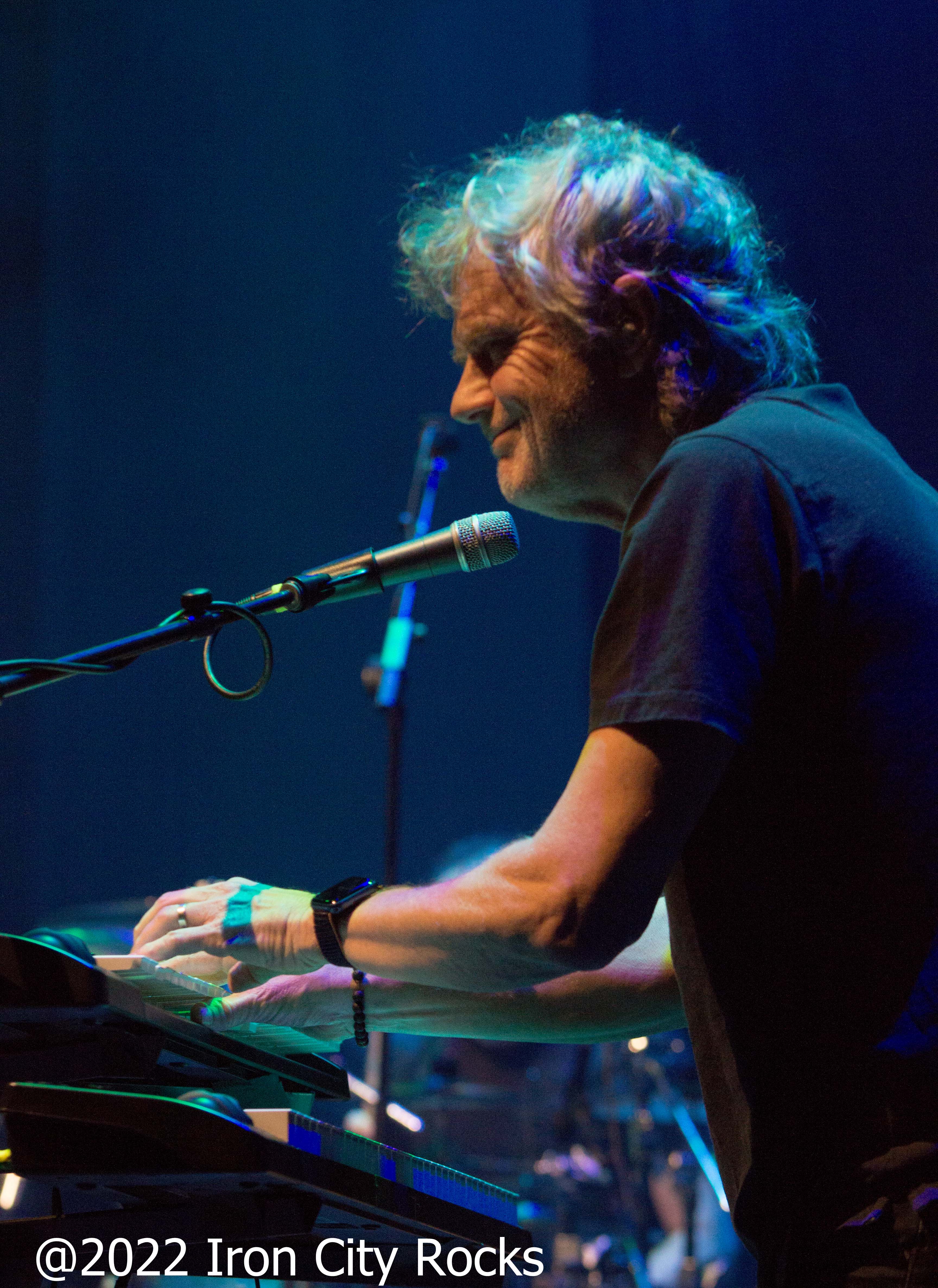 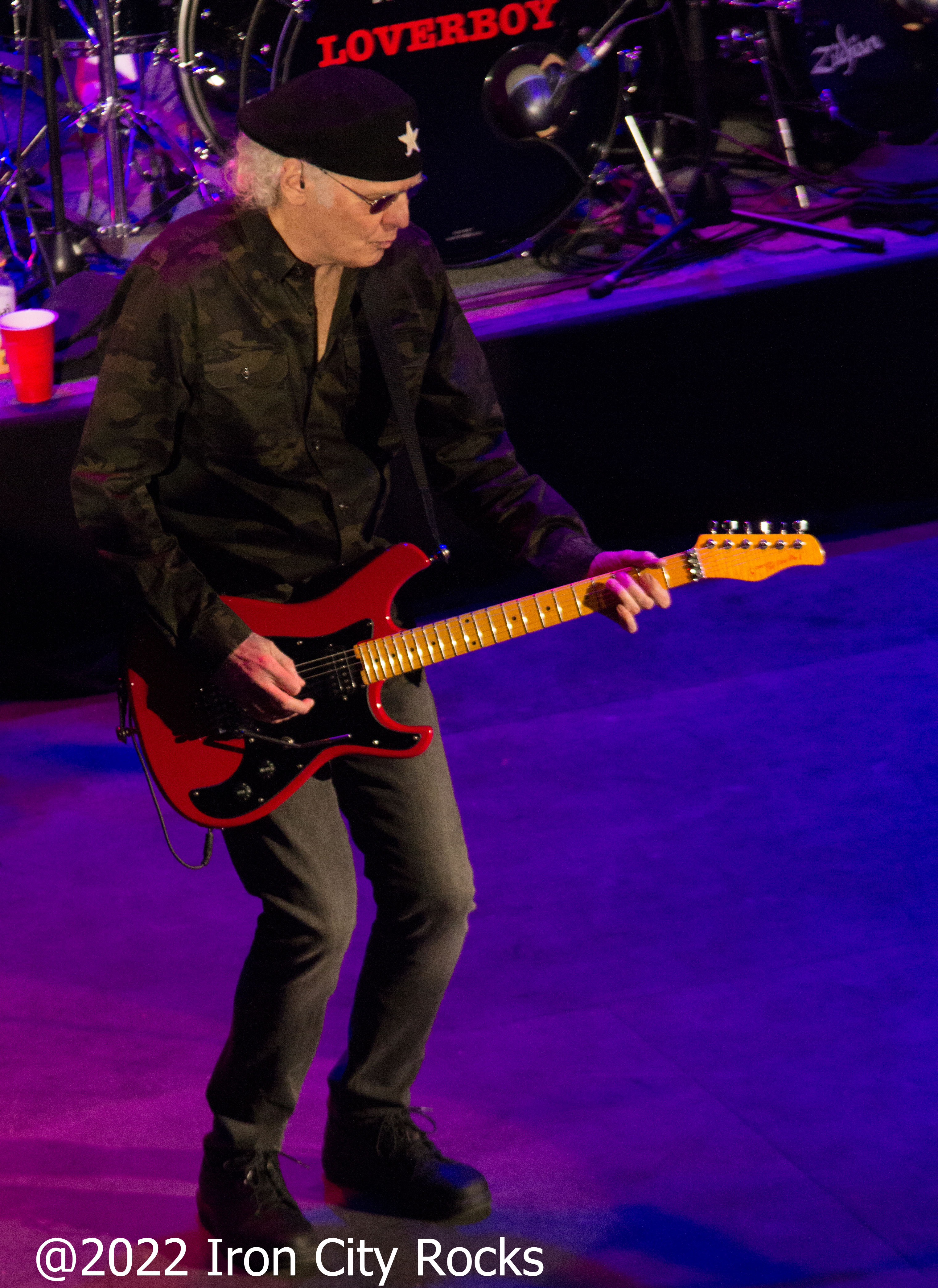 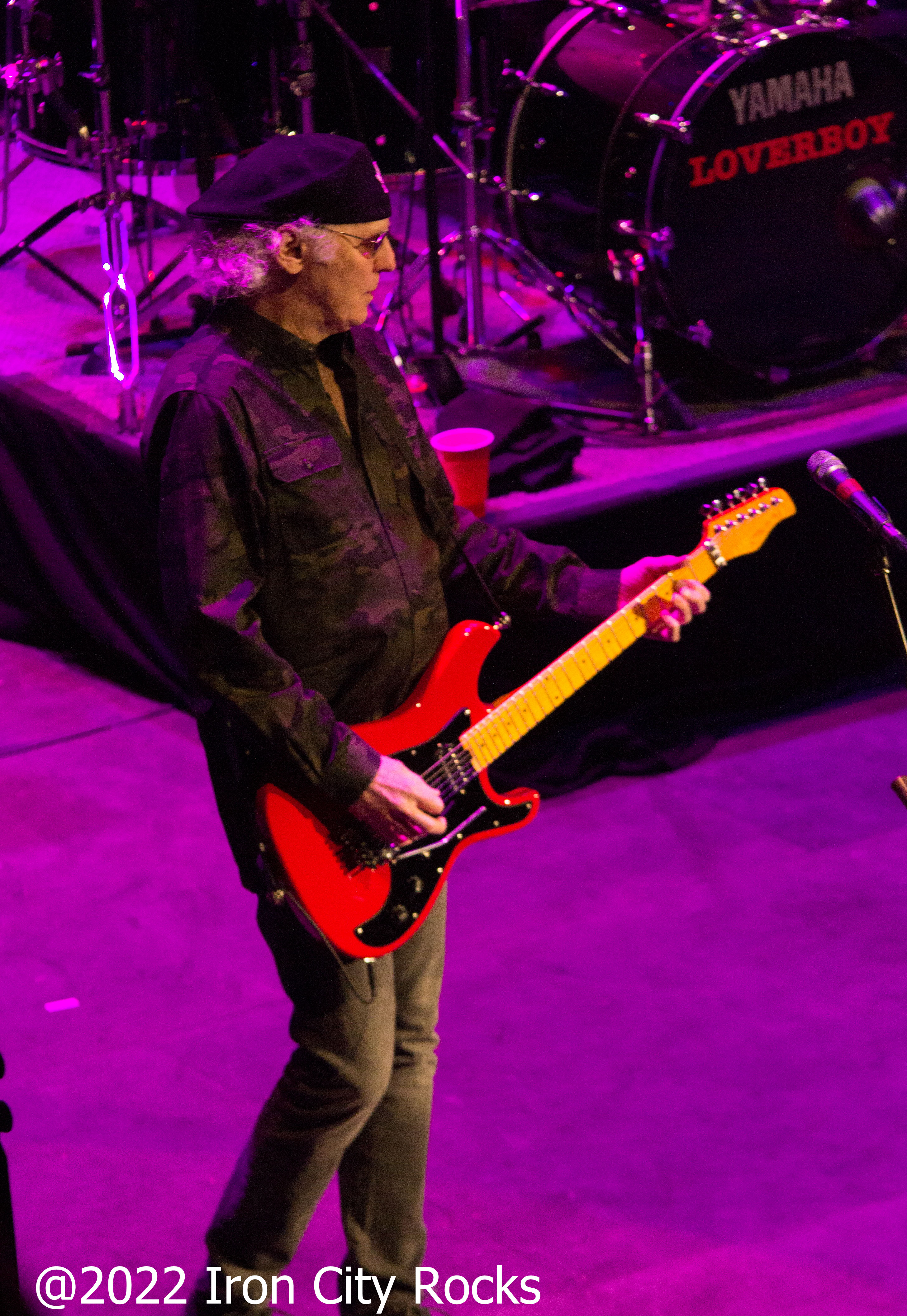 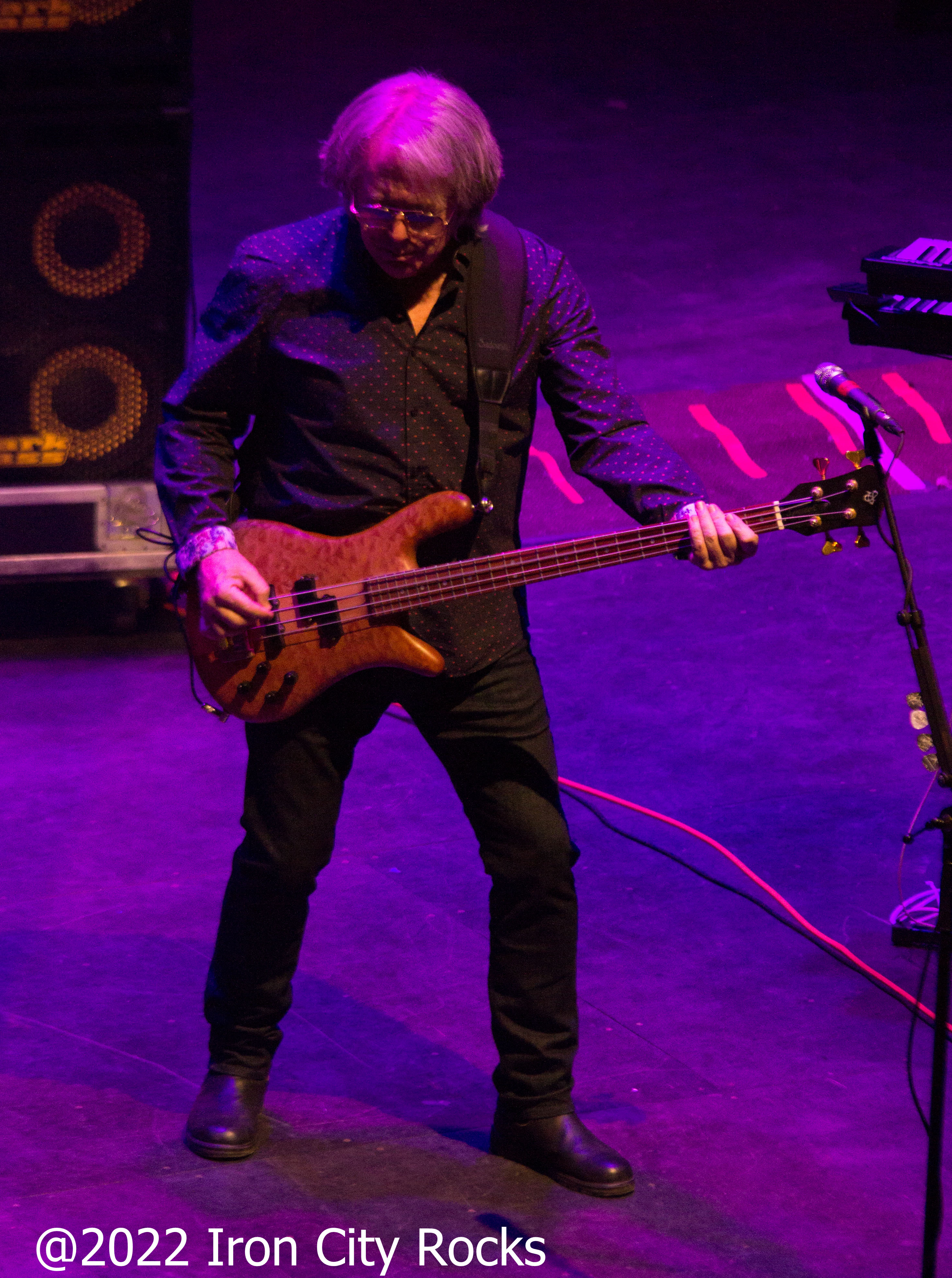 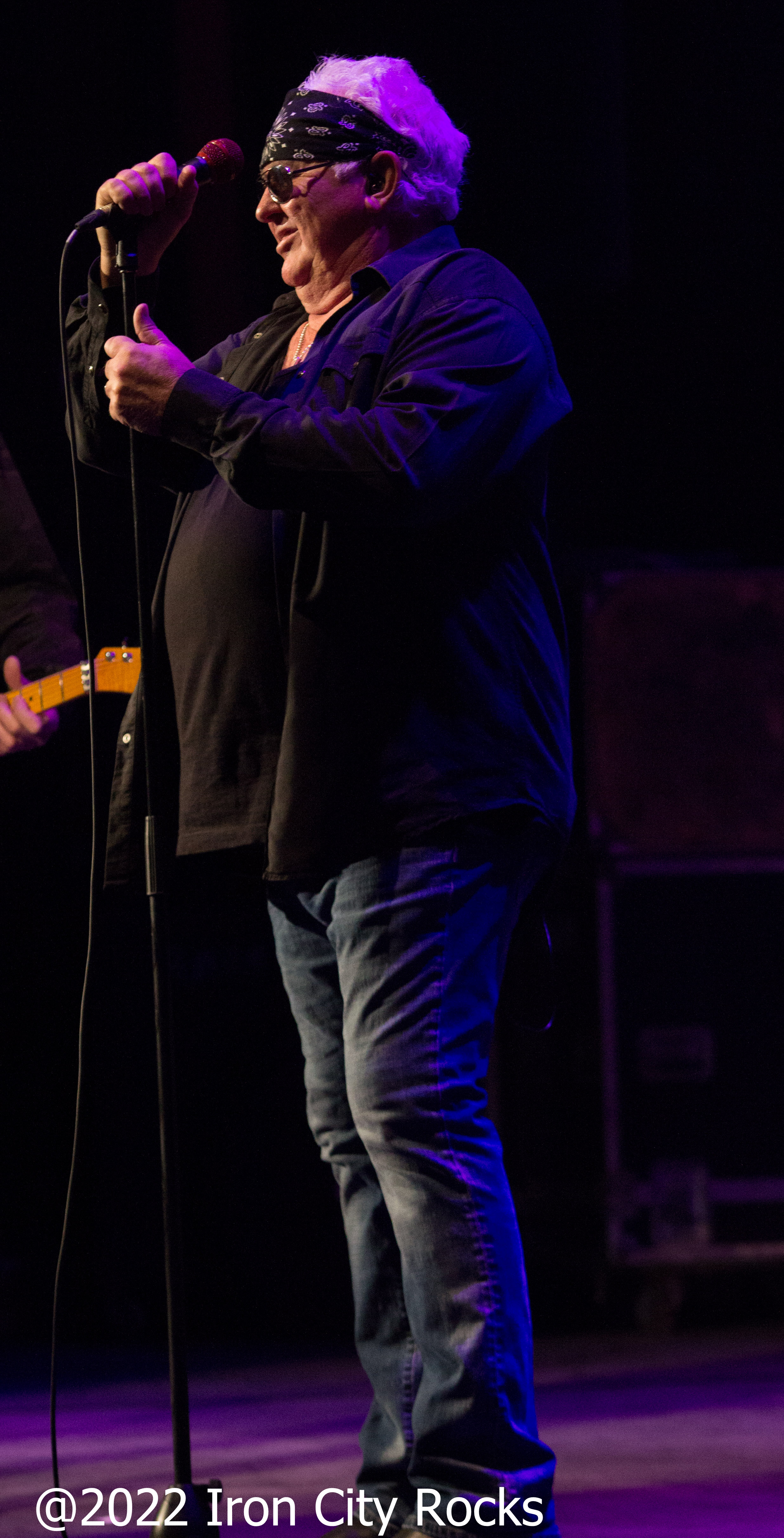 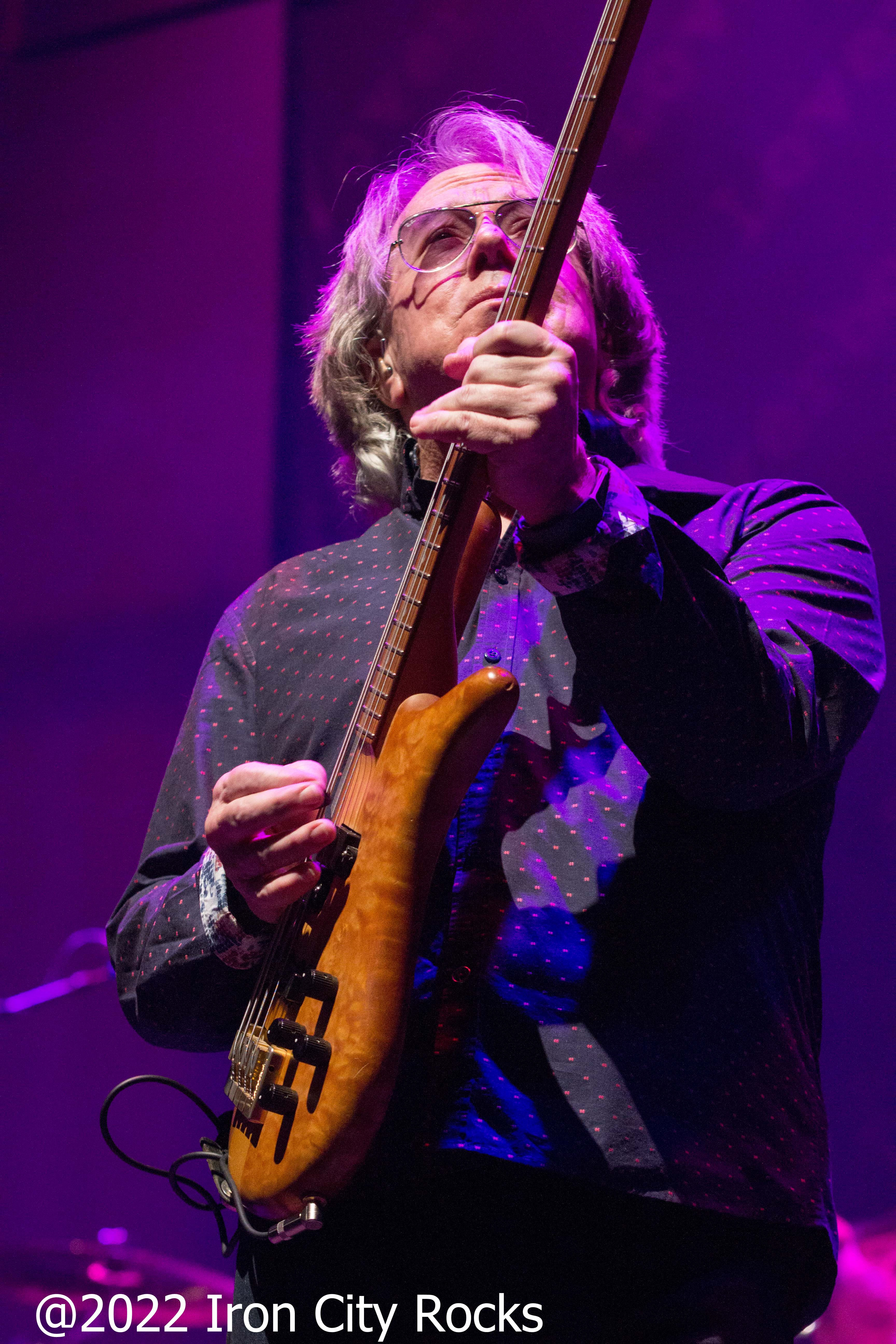 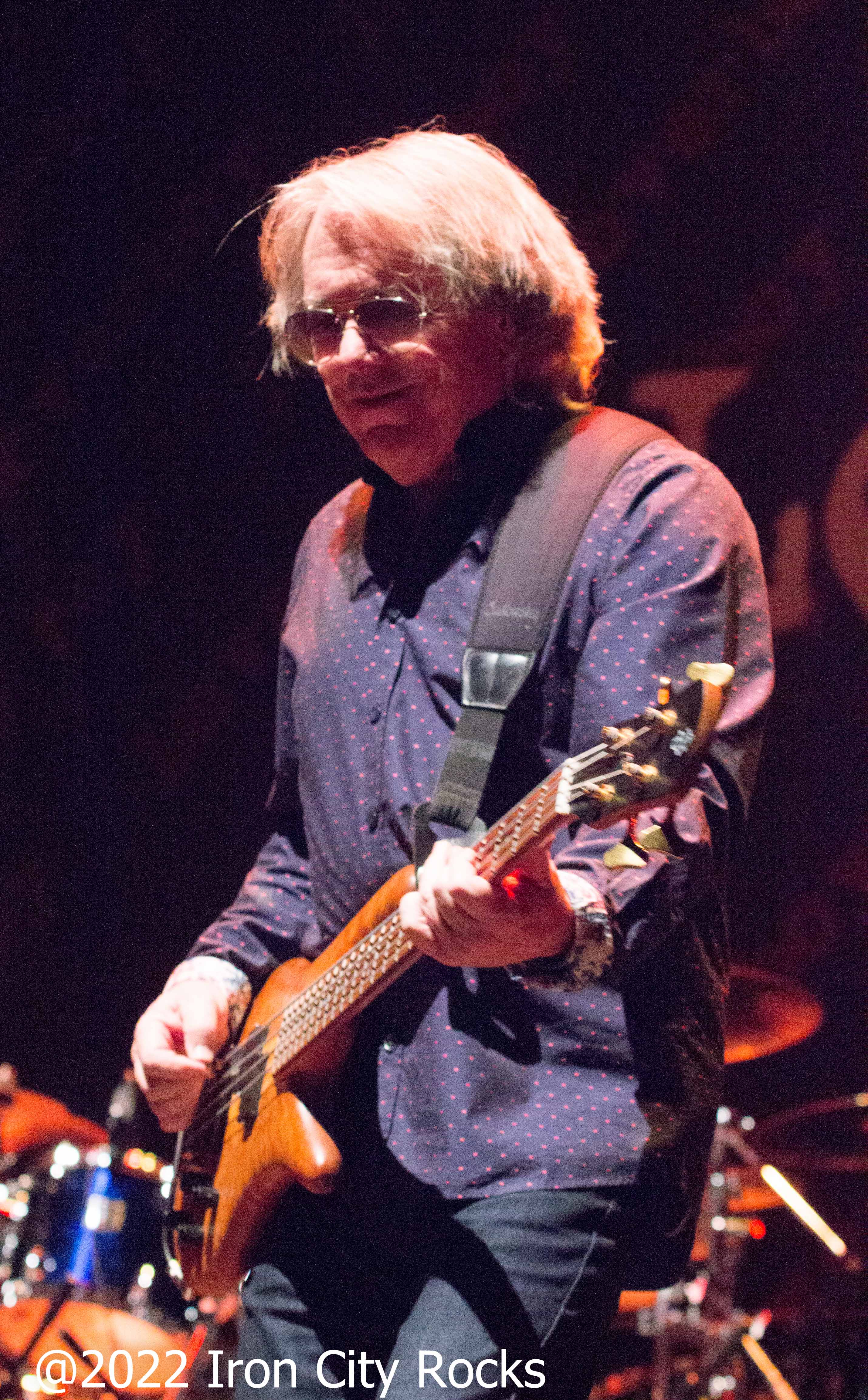 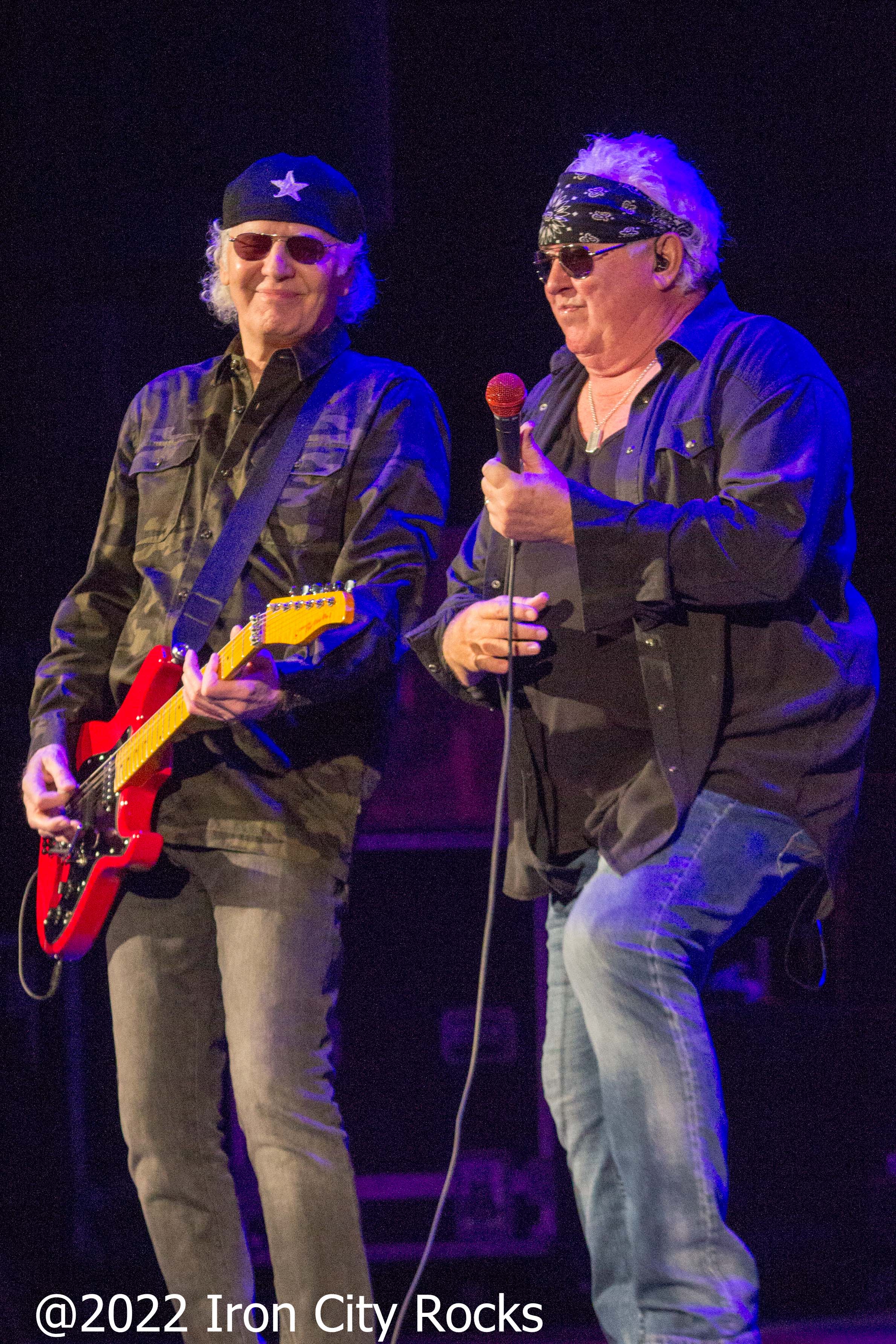 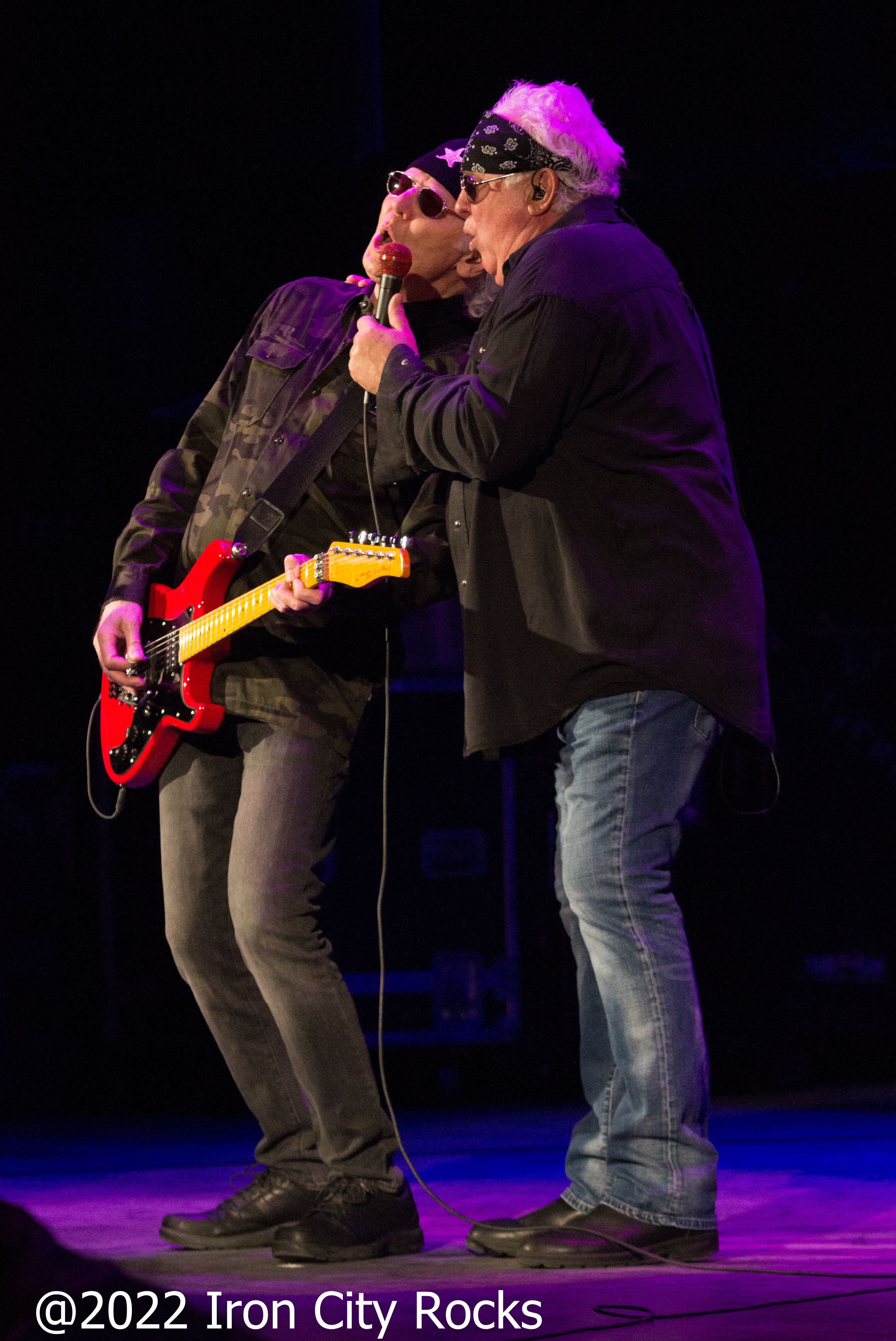 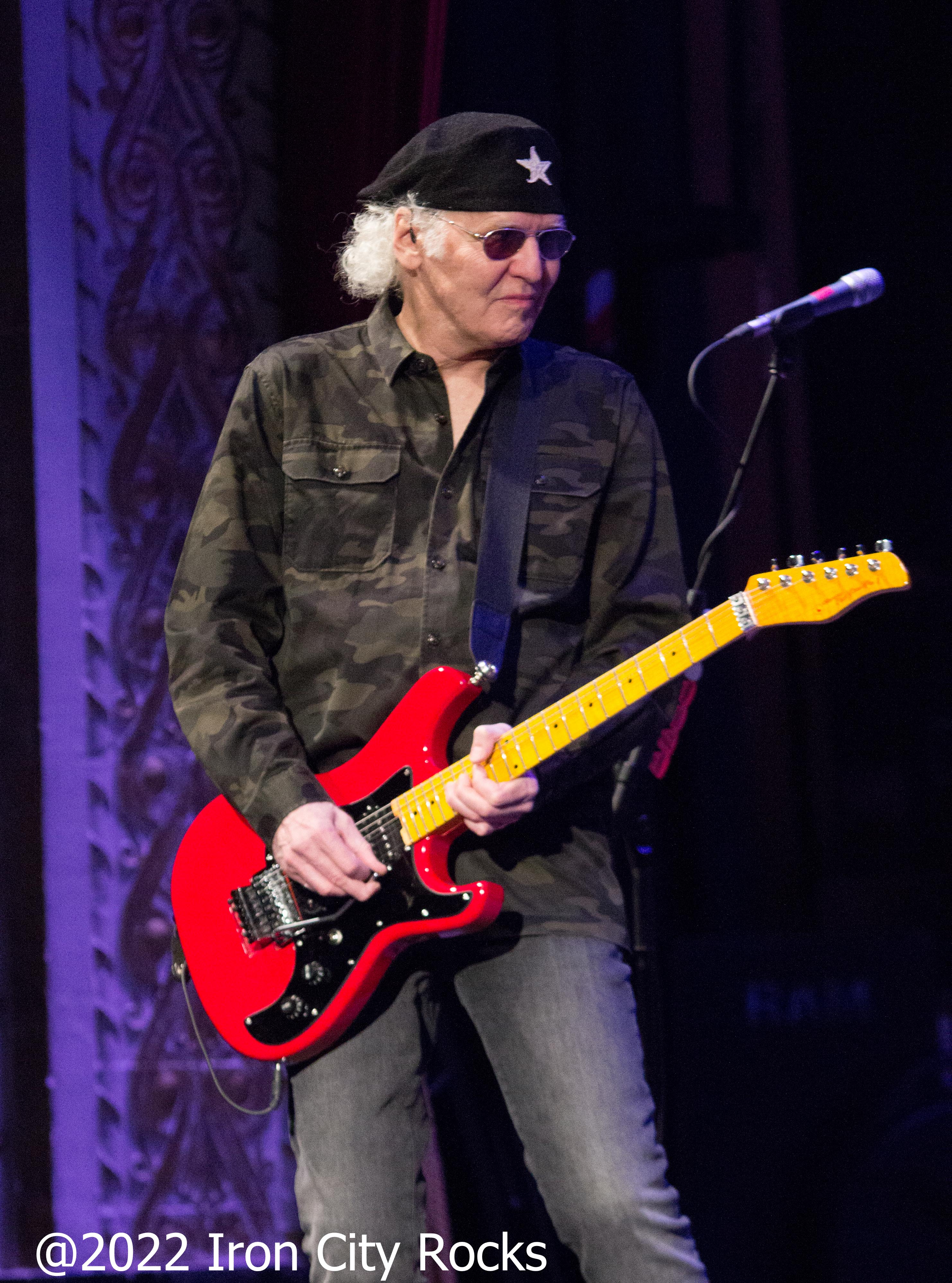 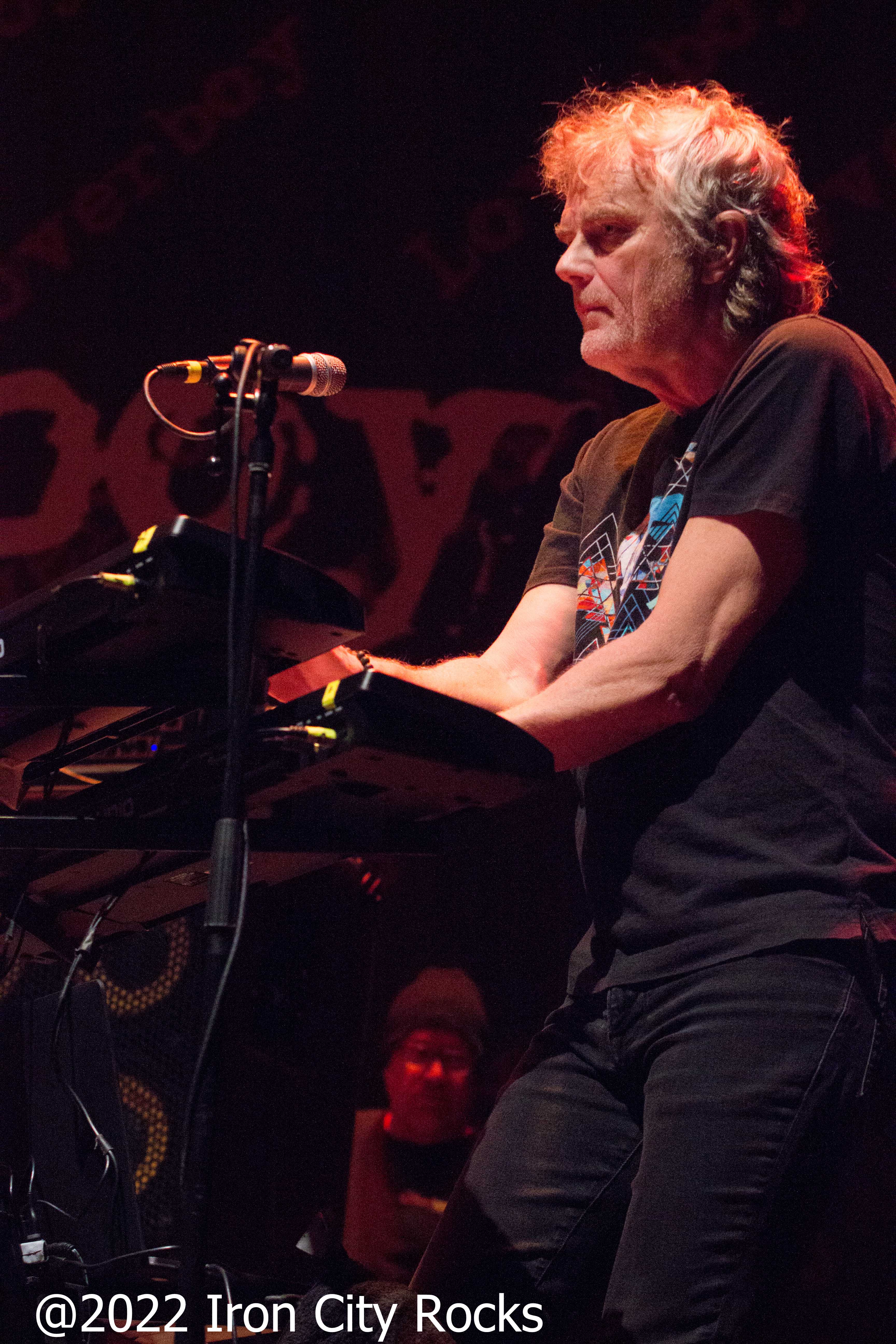 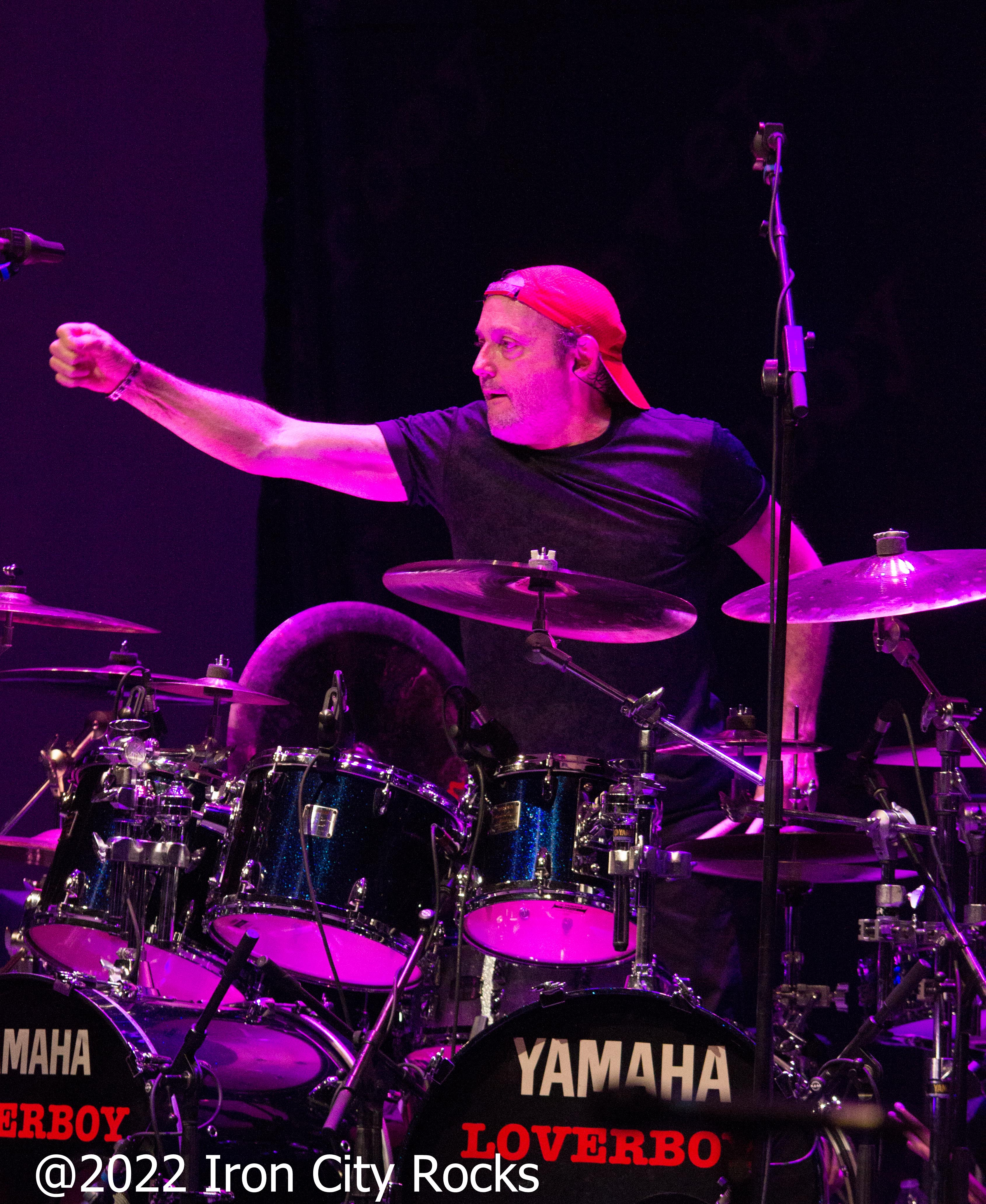 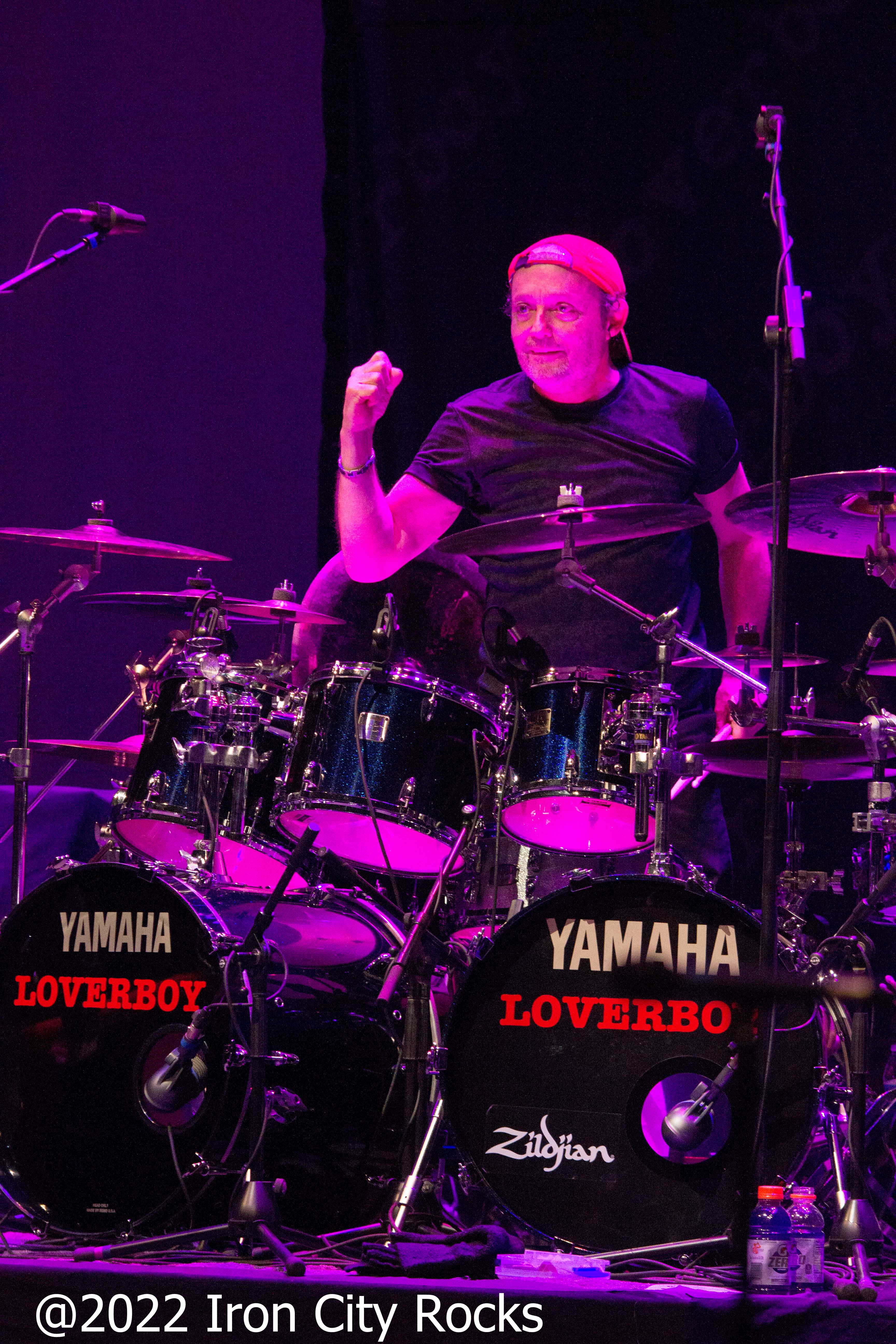 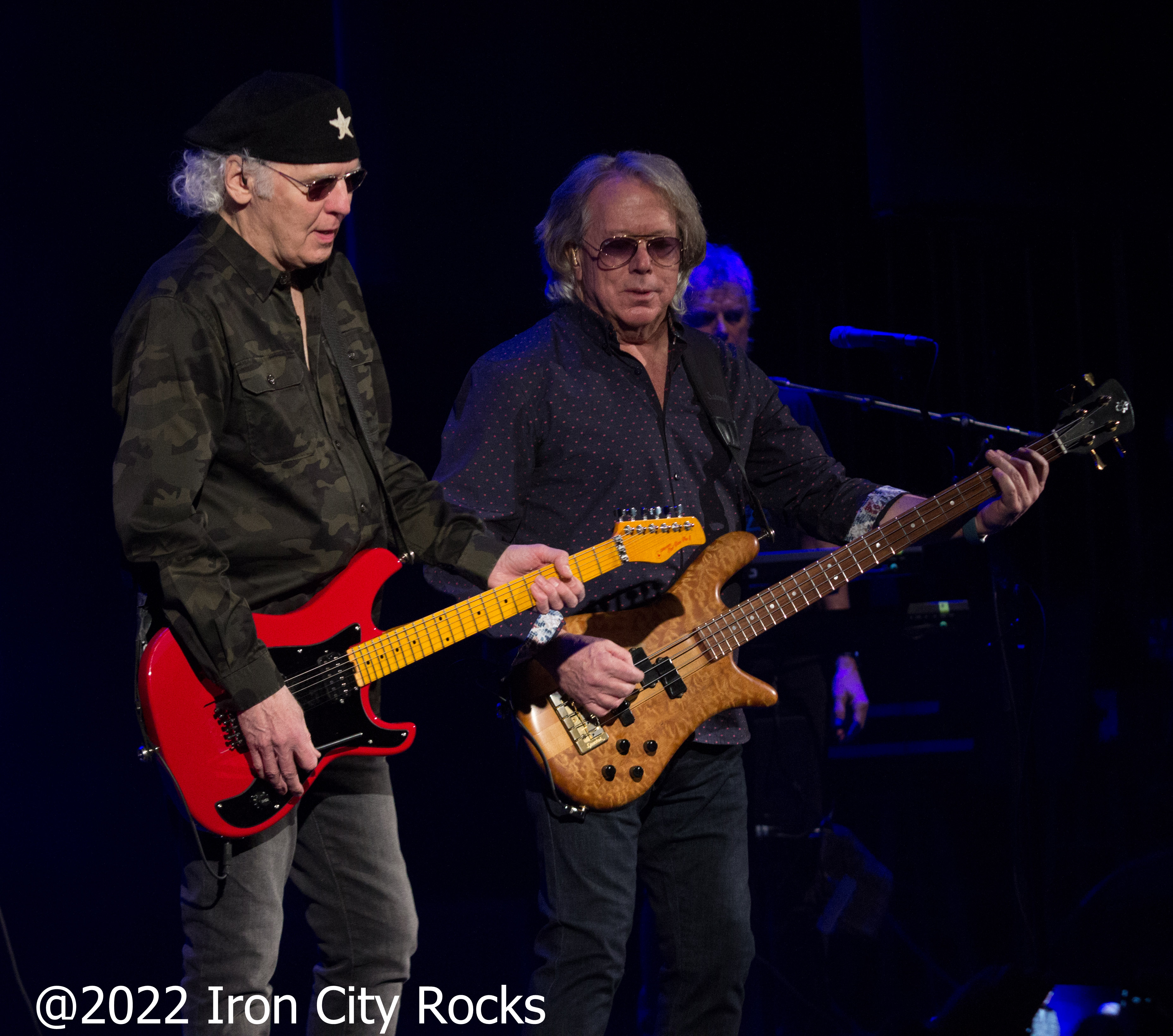 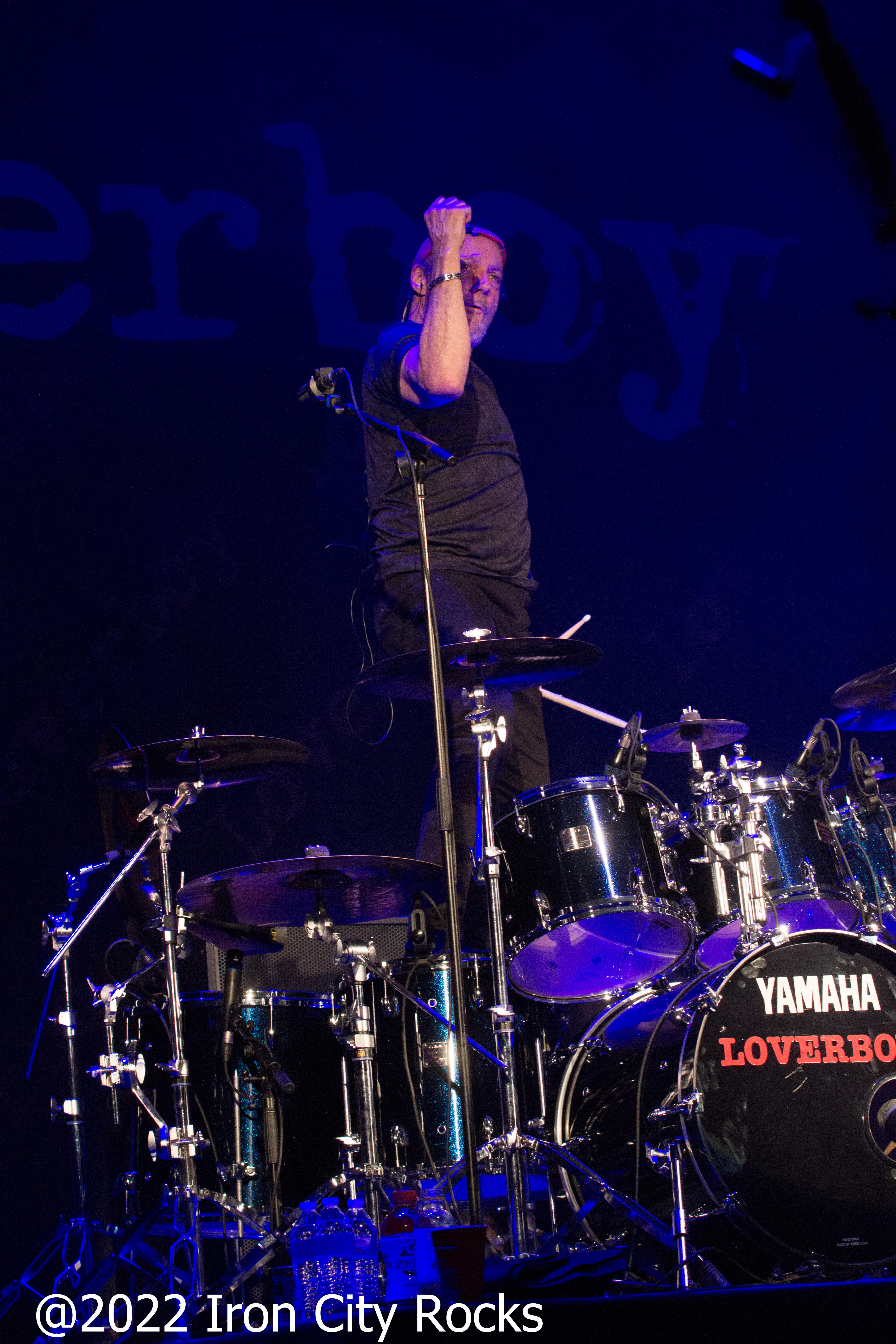 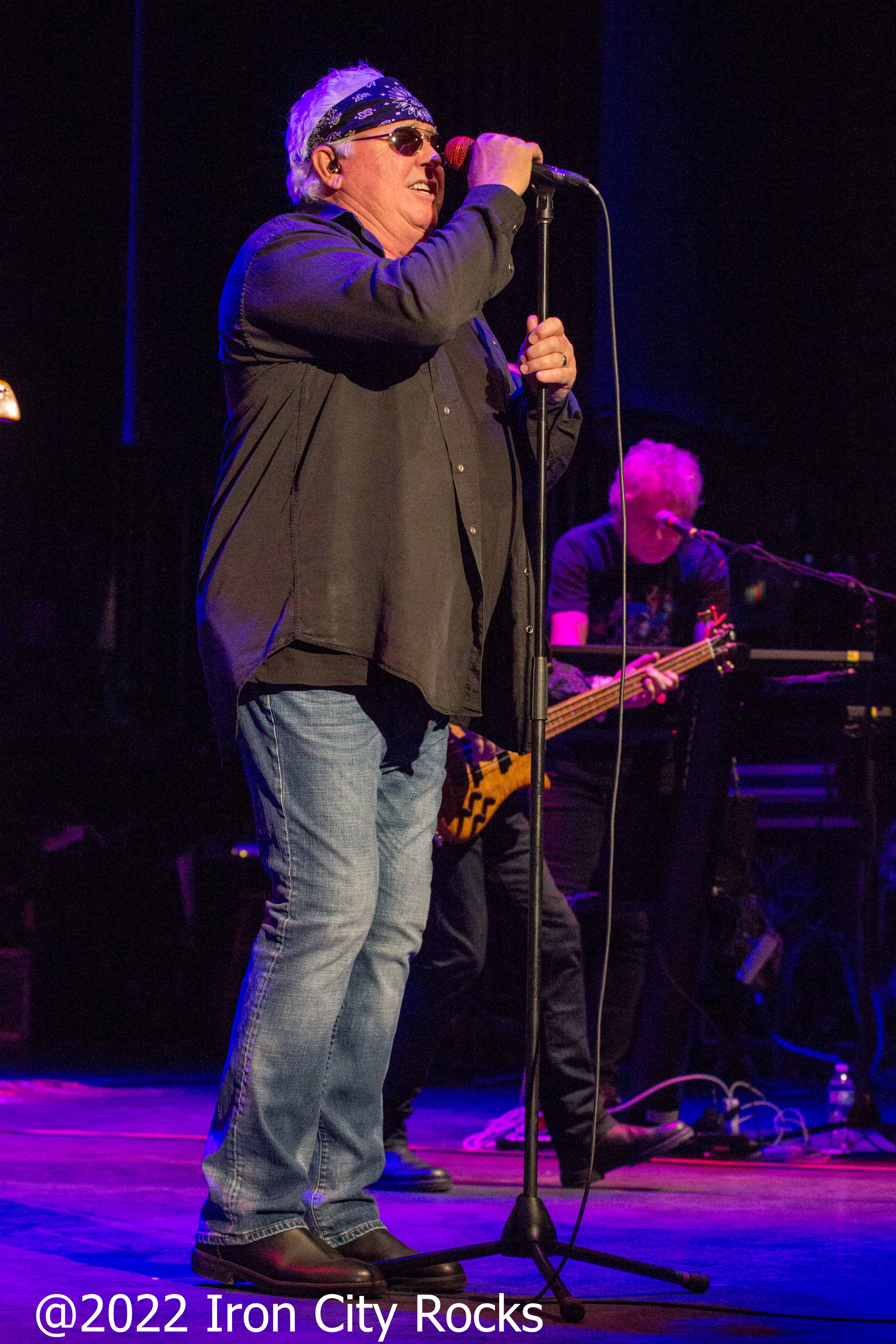 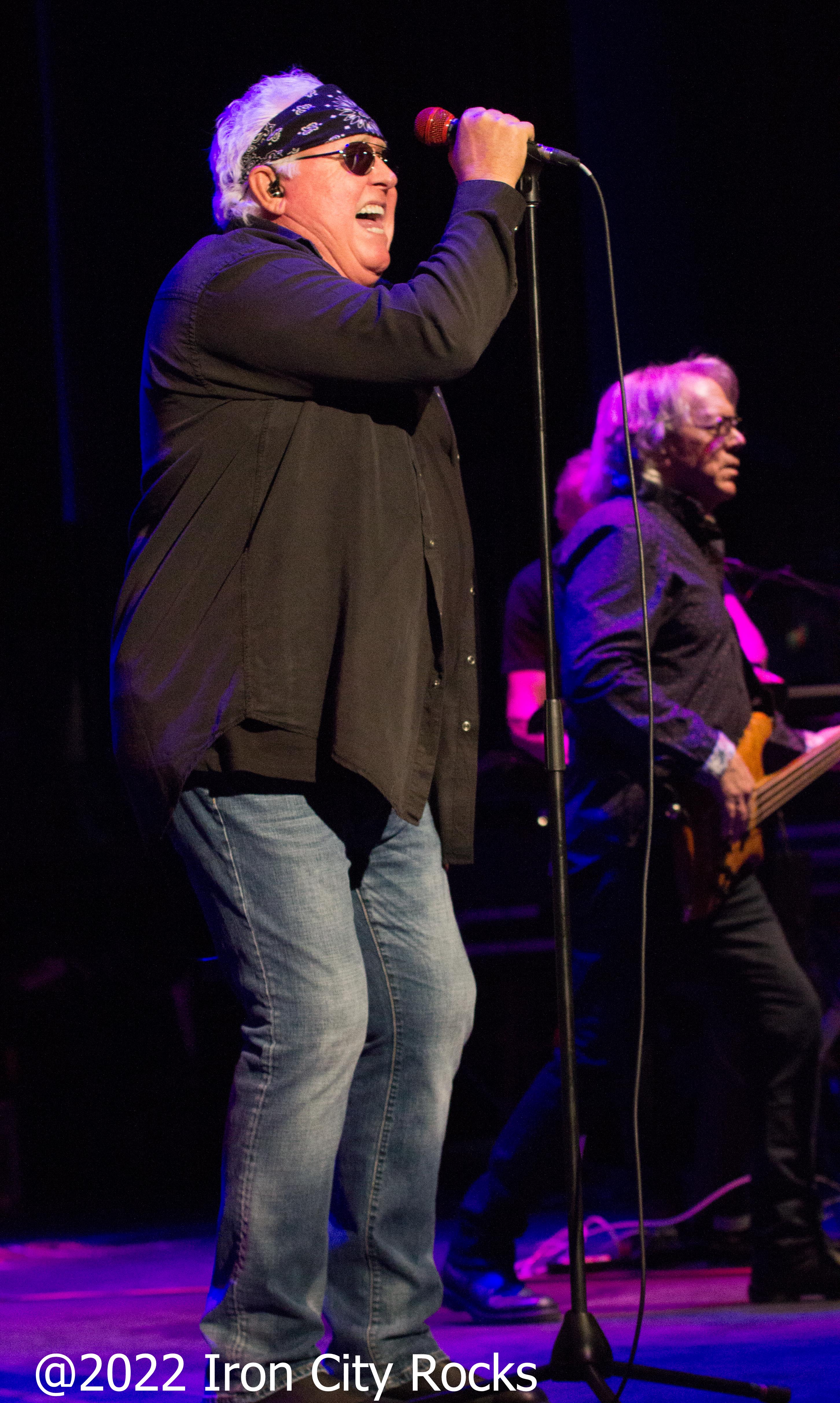 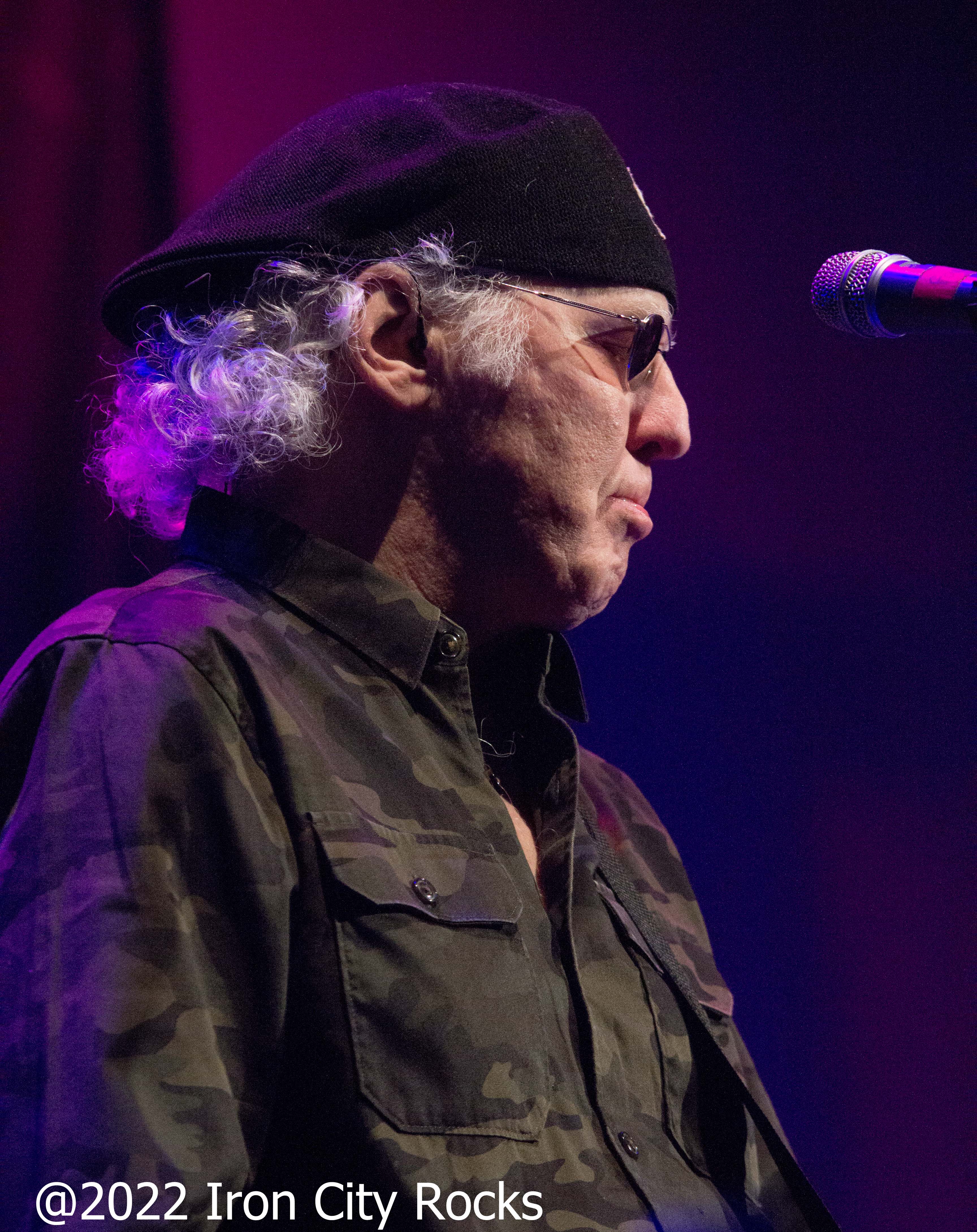