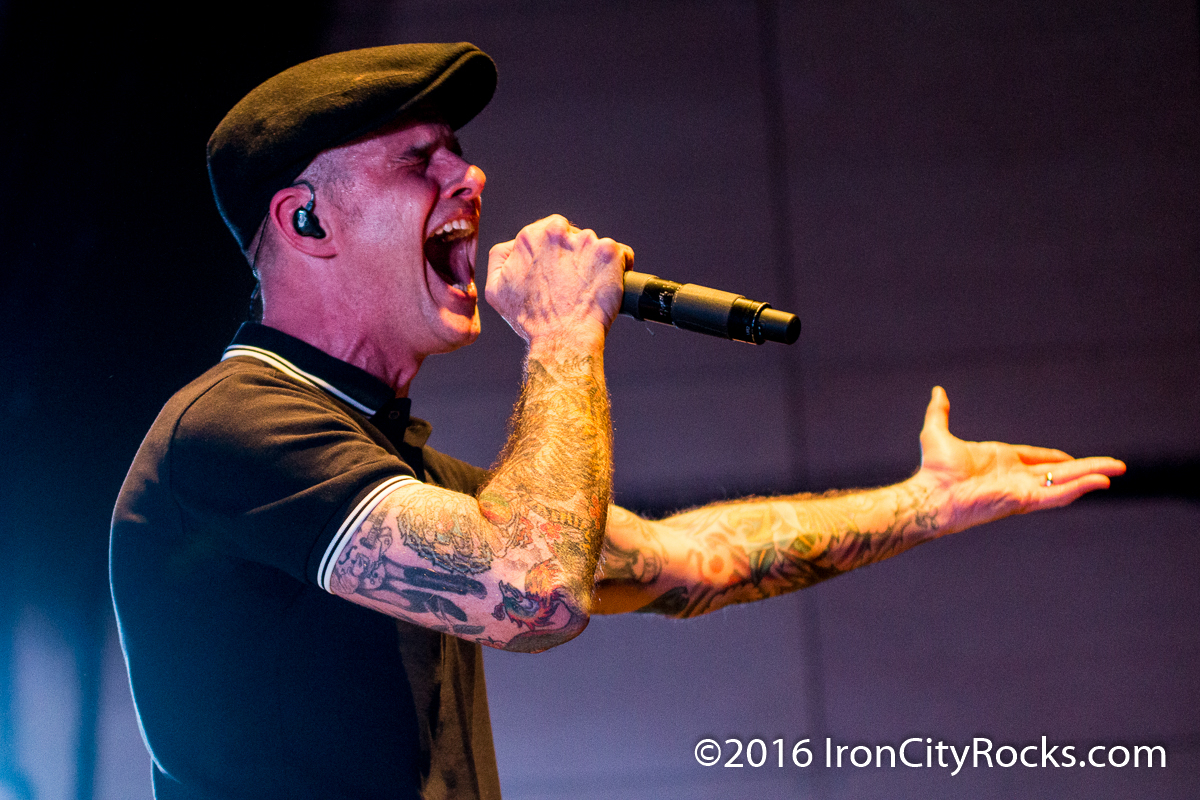 – Tuesday March 8th 2016 saw the Dropkick Murphys roll into Pittsburgh’s Stage AE for an evening of some great Boston based punk music.  Darkbuster and Tiger army got the night rolling in fine fashion and got the crowd amped up to help celebrate 20 years of the Dropkick Murphys.

The party started early as the crowd gathered before to tailgate in the parking lot (even though there were signs prohibiting tailgating.)  This was Pittsburgh’s pre St. Patrick’s Day celebration and what better way to celebrate.  As the lights dimmed for the main act the crowd was treated to a short film chronicling the bands 20 year history.  At the conclusion of the film the band appeared on stage playing “Hang ‘Em High” and then went right into “Prisoner’s Song” and “Walk Away” before slowing it down a bit with “You’ll Never Walk Alone.”  The band played songs from throughout their career and even did a small acoustic set before ending the main set with probably their most popular song “I’m Shipping Up to Boston.”  The encore was just as energetic as the main set and the crowd got to party like it was St. Patricks day a few weeks early.